In celebration of the 100th anniversary of Rotary International during the 2004-2005 club year, the Wadesboro Rotary Club chose as its community-based centennial project, the development of a planetarium and science center to serve Anson County and other counties in the region. Over the years, the planetarium has evolved into an exceptional science learning center. The center includes a Starlab projector that is used to project different educational programs related to astronomy and other educational areas, state of the art sound system and ongoing display provided by organizations such as NASA and children’s museums. Over 5000 students have attended the Rotary Planetarium and Science Center. Students, ranging from preschool classes to 8th grade, tour the facility and participate in hands on labs pertaining to their grade level standard course of study. In addition to Anson County, students from six other counties in North Carolina have also visited the Planetarium and Science Center. The Center also offers week long summer camps for 3rd, 4th and 5th grade students, as well as community shows throughout the year.

The Planetarium is truly a collaborative project. The following improvements have been made over the last several years and funded by multiple partners including: 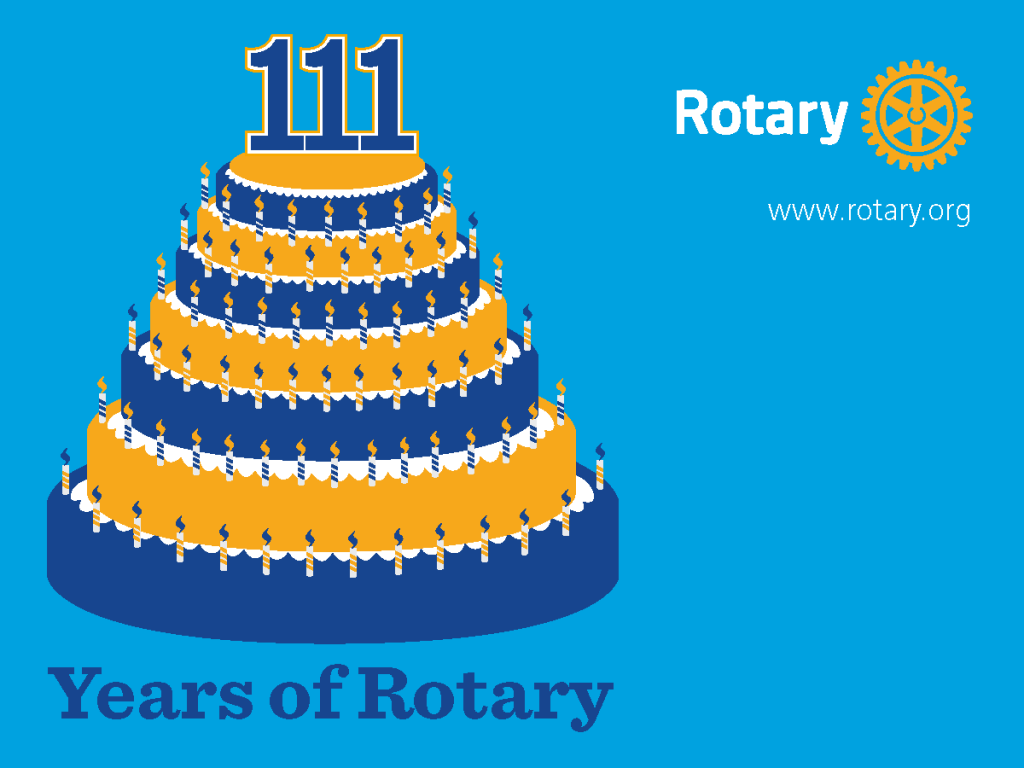